News
About Us
Contact Us
For product information and pricing,chat with sales agent!
Chat Now

Our company held a funny game successfully in the afternoon of December 12, 2015, and all of our staff joined it. 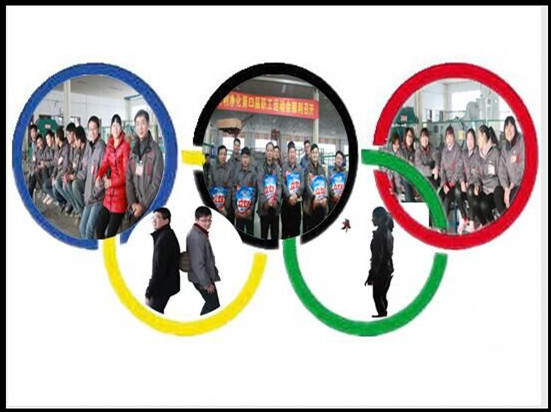 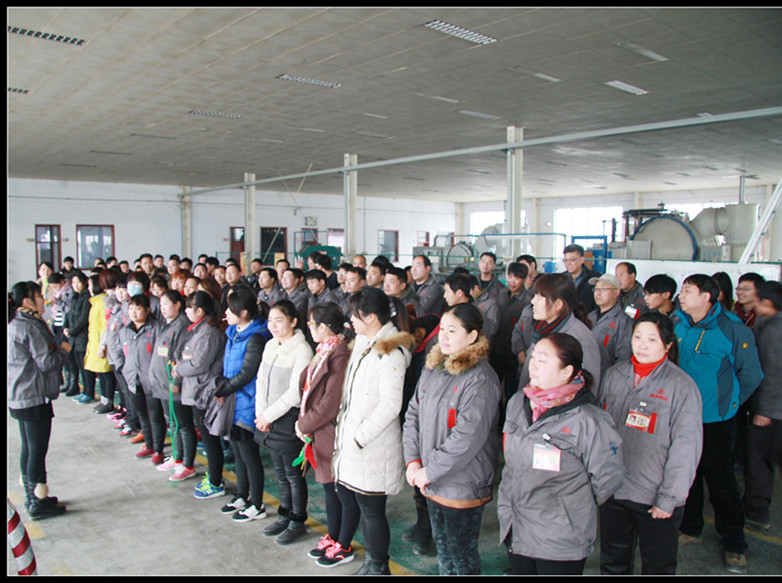 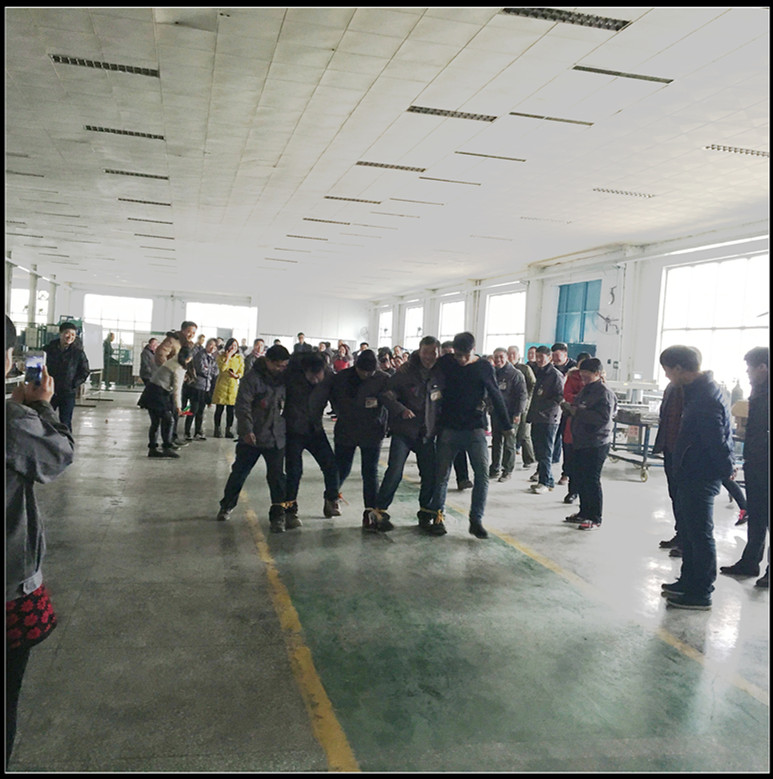 Five people with six feet: five competitors were running embrace together with shouting out: one，two，one，two…… 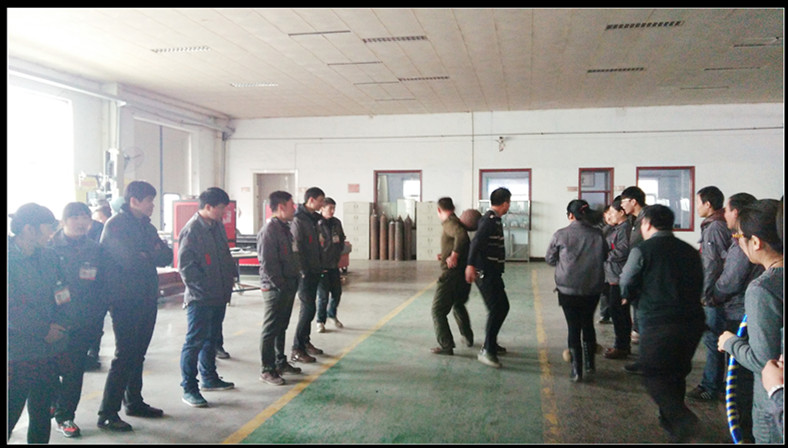 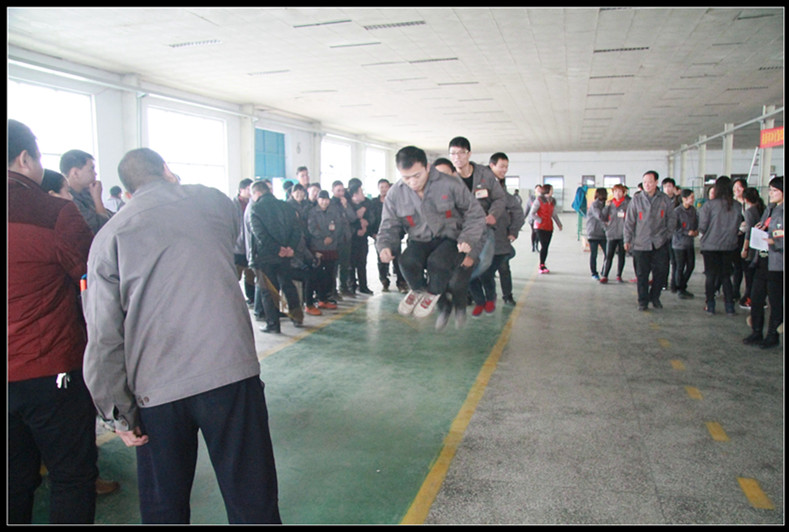 Five people dancing together, the number one was who finished a large amount in two minutes. 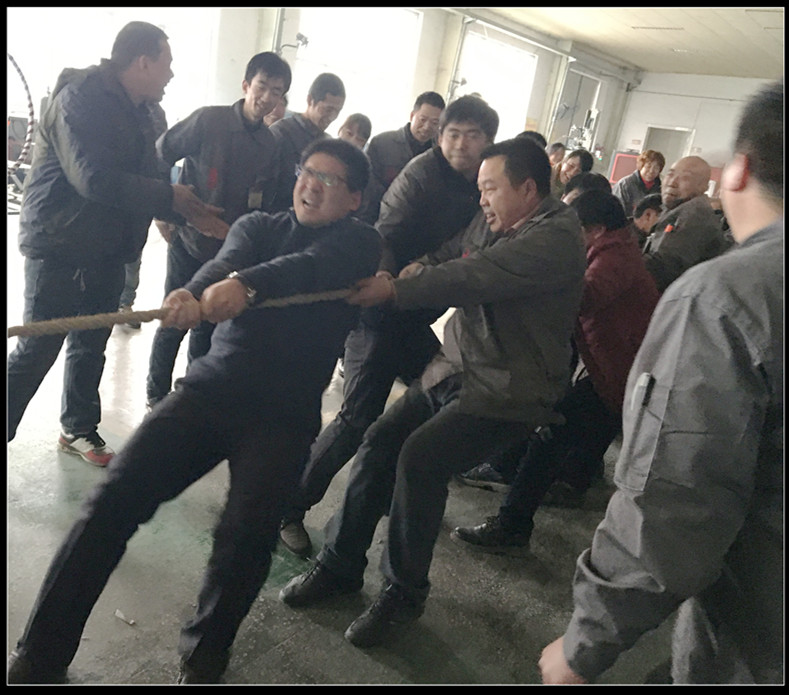 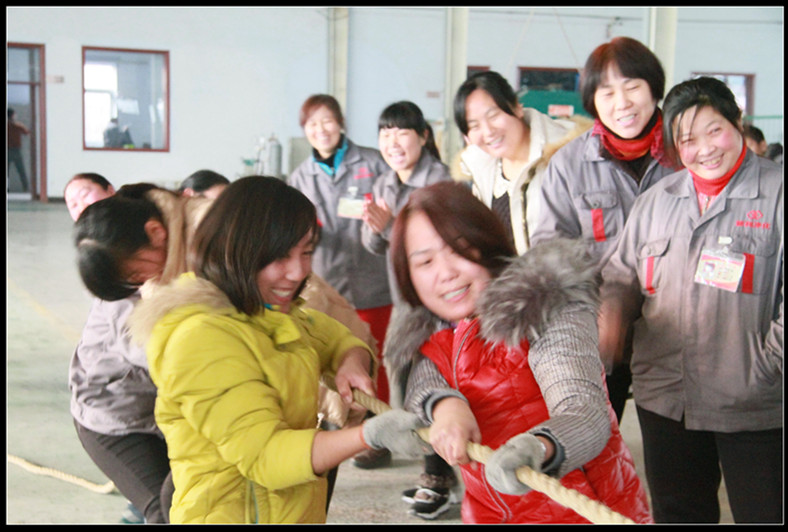 This was a war by male to male and female to female! 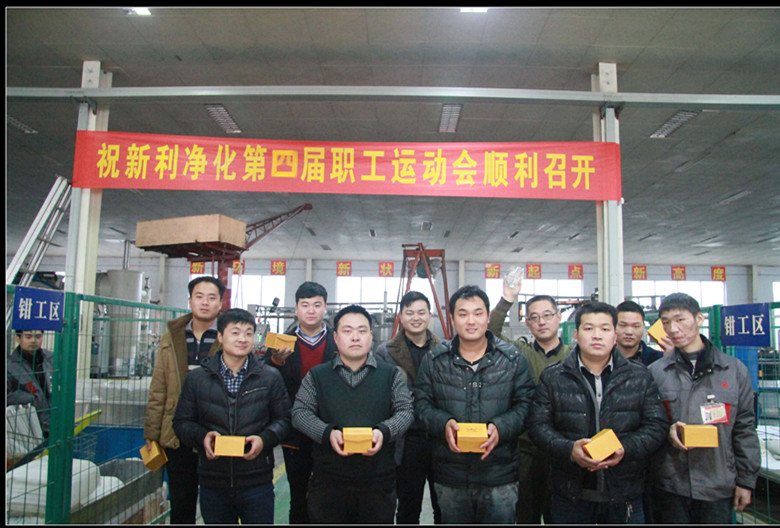 The campaign held successfully, it enhanced friendship and cohesion between our colleagues.
And we also knew from this campaign: brother concentric, and its benefits.
Previous Page:Indian customers are visiting our company
Next Page:The Pharmacy Machinery Fair Held Successfully In Wuhan